This is the third edition of the annual tournament, and will see the three teams competing across three formats of the game; the Hanley Energy 3-day Championship, the 50-over Cup and T20 Trophy. 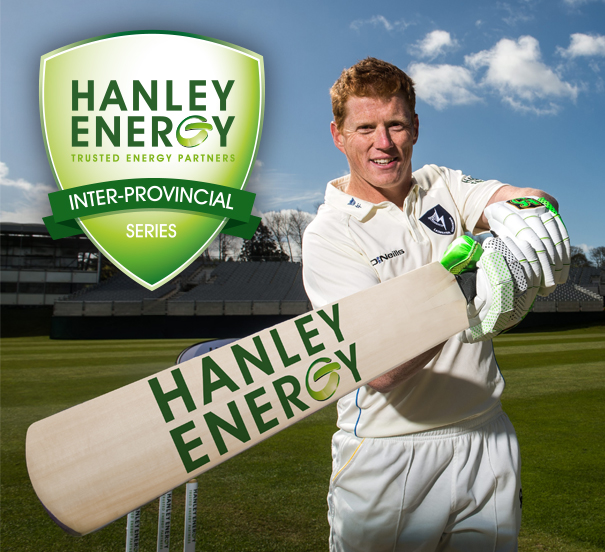 Hanley Energy, Official Technology Partner to Cricket Ireland, will sponsor this year’s tournament, and Clive Gilmore, CEO Hanley Energy, is looking forward to what promises to be the closest fought series to date:

Dedicated to partnering with world-class achievers Hanley Energy is proud to align itself with Cricket Ireland. Recognising a shared vision we are delighted to be able to champion excellence and nurture real international potential.

Since its inception in 2013, the Inter-Provincial Series has already seen a number of players graduate onto the biggest stage. At the recent World Cup, the Ireland squad featured ten players who have represented their province in the competition.

Quite simply, inter-provincial cricket was the most important development in Irish cricket over the last four years. It has already played a significant part in developing the skills of our most promising club cricketers in order to grow our talent pool and produce players ready to compete on the international stage.

“It has also highlighted the need for us to invest in and help grow our provincial administration to help the provincial unions better serve club cricket. Making this structure financially viable over time is vital to help ensure its sustainability, so we are delighted to welcome Hanley Energy to the family of Irish sponsors – their investment will be invaluable to the long-term success of Irish cricket.

Leinster Lighting claimed the 2014 3-day Championship title, going unbeaten in their 4 matches, to add to the 50-over Cup. North West Warriors got their hands on their first piece of silverware in the T20 Trophy.

The action in this year’s edition gets underway on Friday May 1st, when Northern Knights take on Leinster Lightning in the Hanley Energy T20 Trophy.