Irish solo sailor Gregor McGuckin has been preparing to compete in the incredible non-stop, round the world, solo sailing race, the Golden Globe Race, for almost two years. Today, the Team has officially announced the support of the Irish-owned, global company, Hanley Energy who have joined the project as the headline sponsor.

This will now guarantee McGuckin will be on the starting line in Les Sables d’Olonne on 1 July 2018. The Team has been called ‘Gregor McGuckin Empowered by Hanley Energy’ and the boat has been renamed at a launch and send-off ceremony in the National Yacht Club in Dun Laoghaire to become ‘Hanley Energy Endurance’. 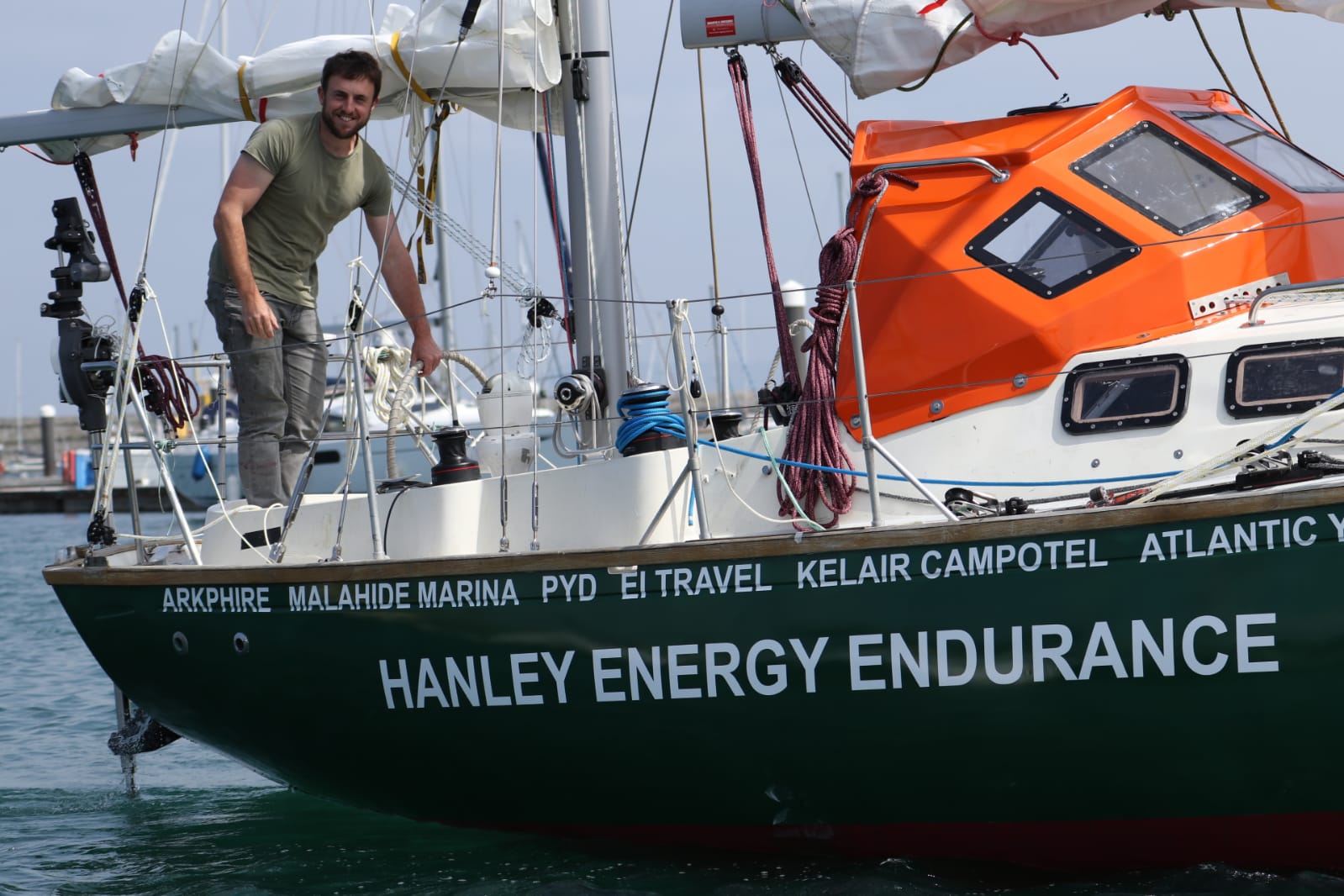 McGuckin will be the only Irish entrant in what will be a grueling 9 month lap of the planet. He will face the extreme heat of the tropics and worst sea conditions imaginable as he sails down to beyond 56 degrees south to round the infamous Cape Horn. If successful McGuckin will be the first Irish person to complete the ‘Everest of the Seas’, that is sailing alone, non-stop around the world.

The Race marks the 50th anniversary since Sir Robin Knox-Johnston was the first person to complete this once unthinkable task. Since then fewer than 200 sailors have managed this feat. Competitors in this years race are limited in the technology they can use to best match the challenges faced 50 years ago. This means no GPS, no weather routing and no desalination systems. 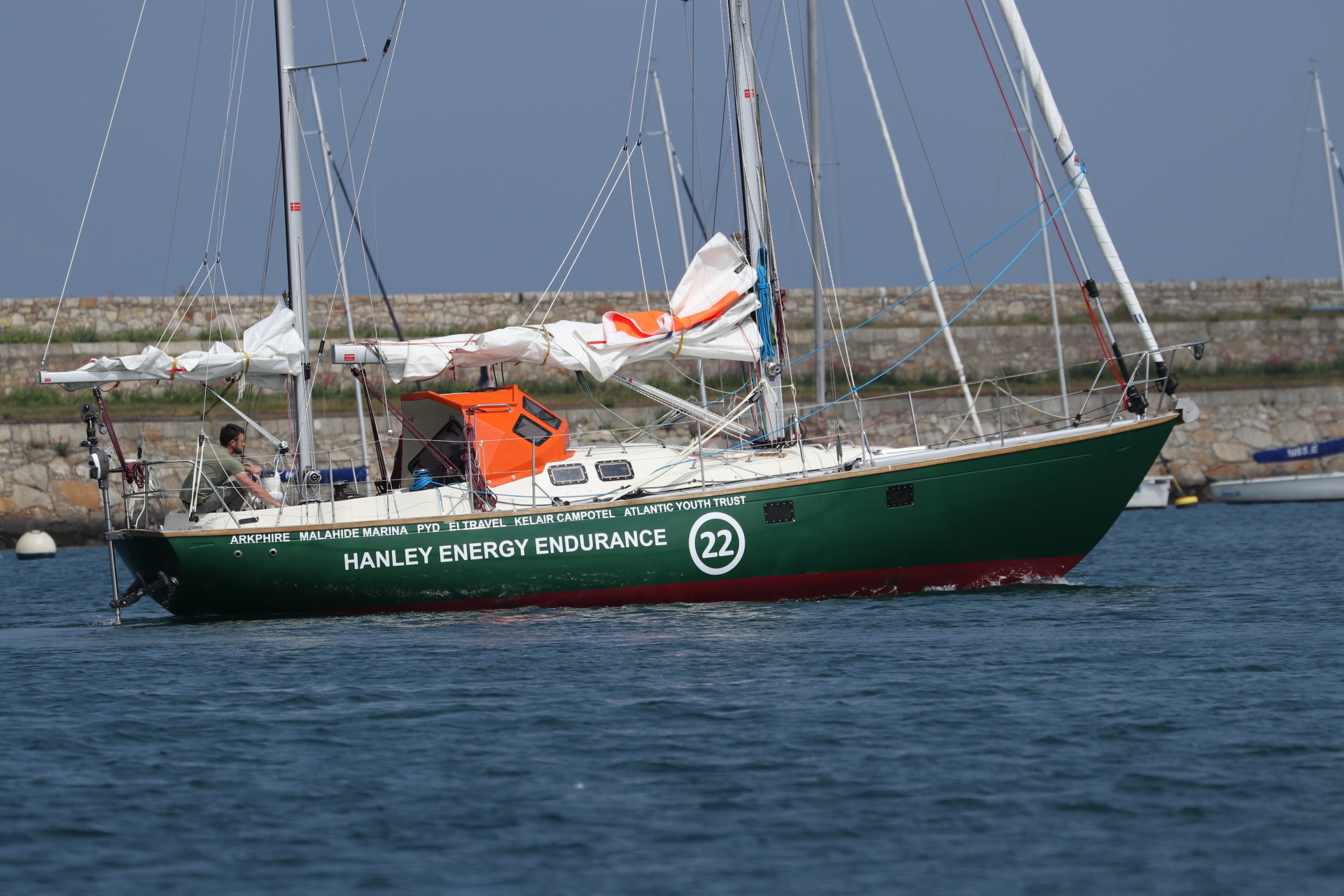 Hanley Energy wishes the Endurance Team lead by Gregor McGuckin in the forthcoming Golden Globe Race 2018 every well-deserved success.  Hanley Energy are truly delighted to sponsor this incredible and inspiring Team.  Fortitudine Vincimus — “by Endurance we Conquer,” a motto once held strong by Shackleton accurately captures the real sentiment of Team Endurance; a team that will not only endure this Race, but will surpass all expectations and accomplish the impossible.

The addition of Hanley Energy to the project is fantastic. We share many of the same values in terms of work ethic, safety, drive and determination. Also, energy creation, innovation, and usage will be critical to my successful voyage. We’re thrilled to be making this announcement and it also helps all our other supporters and partners who have backed us over the past two years.

Through the support of other sponsors, CJ Fallon and the Marine Institute, primary schools across Ireland will follow Gregor and learn about the ocean. We will make a live race tracking available online for the duration of the race. 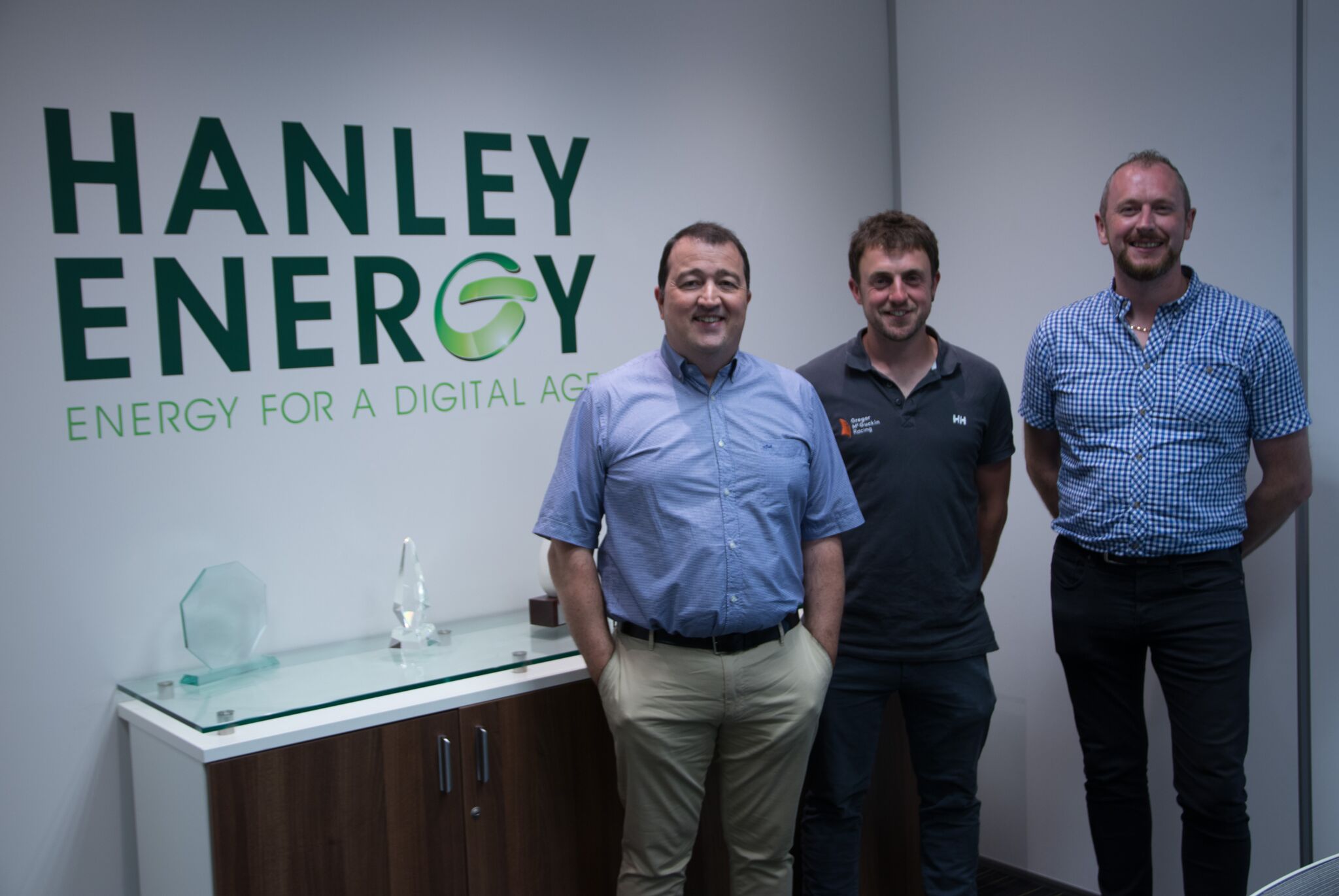